Pretoria: 24 May 2019
Widespread fears and concerns over South Africa possibly being delisted from the International Maritime Organization (IMO) STCW Convention’s ‘White List’ this year have been allayed after the IMO agreed to re-approach its listing process, the South African Maritime Safety Authority (SAMSA) announced on Friday.

According to SAMSA acting Chief Executive Officer, Mr Sobantu Tilayi, the withdrawal of the threat occurred following to discussions between SAMSA, other Member States of the IMO and the organization during a meeting in London, a week ago.

Mr Tilayi said: “Discussions on the matter between the parties concerned came to a conclusion that the drawing up of the list of countries for delisting from the STCW Convention ‘White List’ earlier this year did not follow due process.

“The IMO then agreed to withdraw the list of affected countries and to embark on a process that is fair and transparent over the next year or two. Therefore the list that was drawn up will no longer be presented to the IMO Maritime Safety Committee that is scheduled to sit in June.

‘That therefore, basically means that South Africa is no longer facing a threat of being delisted from the IMO STCW Convention White List.

“That notwithstanding, as we indicated earlier, South Africa remains on course to complete its compliance work during the period that we understood to be required. In fact, we will have completed the work by the end of 2019, way ahead of schedule as we have now begun to speed up the process, with assistance we have sought from the IMO,” said Mr Tilayi.

In a recorded message to SAMSA Stakeholders Mr Tilayi further expressed gratitude for the support the organization received as well as input some stakeholders made.

He says: “We also faced harsh criticism which in some cases was truly misplaced as, at no time did we not do what was needed. We had areas of disagreement with the IMO in terms of our submissions and which are still being working on. However, this by no means implied failure on our part to do what was required.

“Many of our stakeholders stood by us and supported us. For this we are grateful and wish to assure them that SAMSA will ensure that South Africa remains on the IMO STCW Convention White List,” said Mr Tilayi.

The talks in London a week ago came following to SAMSA publicly expressing deep concern about how the IMO approached the listing of countries, including South Africa, for possibly delisting.

As many as 80 other countries were included in the list drawn up and circulated in February this year.

SAMSA protested about how the issue was being handled.

For Mr Tilayi’s earlier statement on the matter posted on 2 May 2019, and in which he also outlined the process SAMSA would follow in the wake of the IMO STCW Convention White List development, click here: 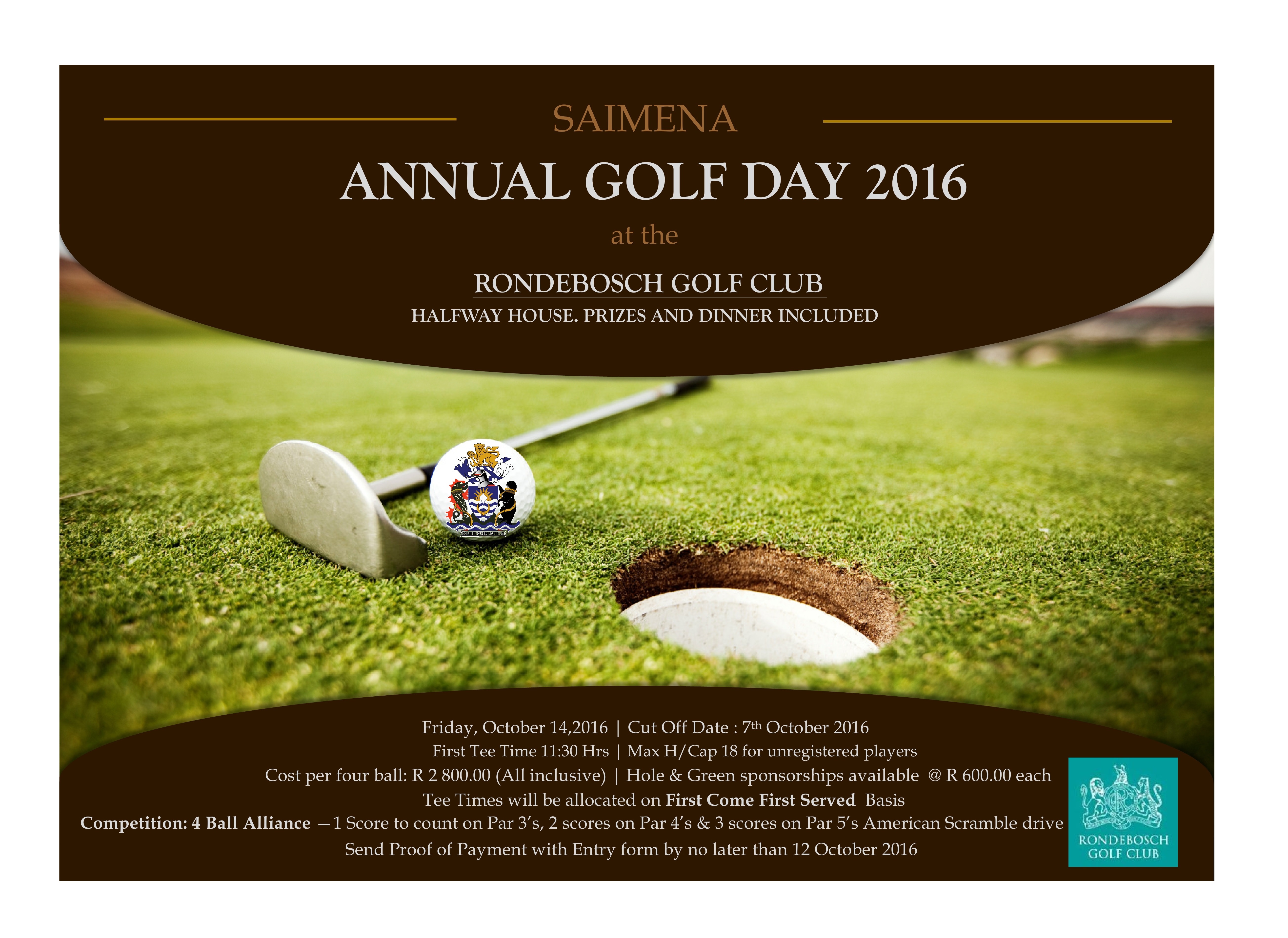 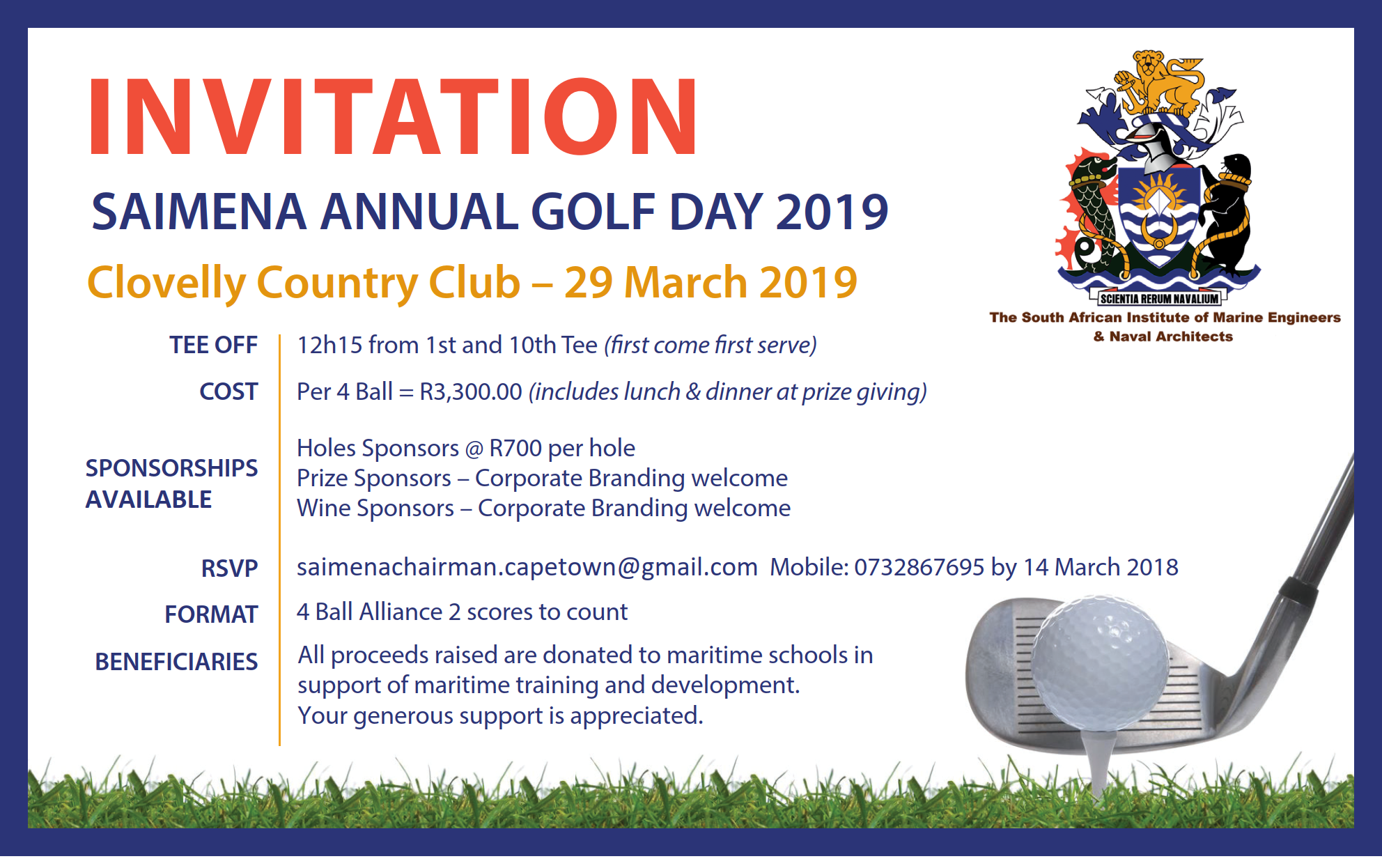