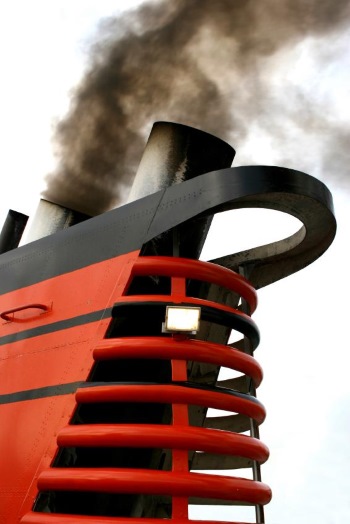 South Africa will be ready to implement new global regulations governing the prevention of air pollution by ships at sea, in terms of the International Maritime Organization (IMO) MARPOL Convention (Annexture VI), according to the South African Maritime Safety Authority (SAMSA).

In a statement on Thursday addressed to maritime sector and related stakeholders (Click on video below) SAMSA, a state agency under the Department of Transport, responsible for among other things the safety of life and property at sea, as well as prevention of pollution at sea by ships, said it was confident that South Africa would both be able to offer ships the required new low sulphur fuel in terms of the Marpol Convention (Annex 6), as well as render such other services as necessary under the new regulations.

Revised regulations for the prevention of air pollution from ships under the MARPOL (Annexture 6) were adopted in October 2008 and ratified by more than 65 countries including South Africa.

In terms of this, a ll sizes of ships sailing on the world’s oceans will need to use fuel oil that meets the 0.50% limit from 1 January 2020. The 0.50% sulphur limit extends to carriage of bunker fuel with sulphur content of more than 0.50% for vessels not fitted with Exhaust Gas Cleaning Systems (EGSC). The carriage ban will come into effect on 1 March 2020.

According to SAMSA, ships must operate using compliant fuels of 0.50% sulphur or less from 1 January 2020 unless they are provided with an approved ‘equivalent’ means of compliance.

As part of its preparation for the coming into effect of the regulations next January, SAMSA has issued at least two Marine Notices (Marine Notice No.8 of 2019 and Marine Notice No.9 of 2019) to industry, and is due to issue another in the next month or so.

SAMSA’s statement on Thursday followed the organisation’s most recent meeting with the IMO Maritime Environmental Protection Committee (MEPC) in London two weeks ago. 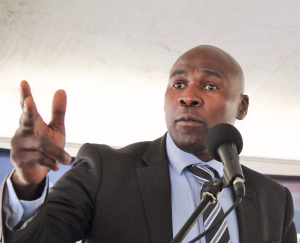 “It’s all systems go as far as that is concerned and it’s a big piece of legislation with far reaching consequences. What we now need to do as a country is to put in place the regulations necessary to effect the process from January 2020.”

As part of the preparation, Mr Tilayi said SAMSA would arrange a maritime transport sector meeting of directly affected stakeholders as well as government departments or agencies responsible for environmental and energy matters.

“The reason is that we still have a number of issues that remain a major challenge and which we collectively need to look into and come up with solutions for. Therefore we, as SAMSA, are proposing a gathering of all stakeholders in the second week of July 2019 or thereabouts, in which we will sit around the table and thrash these issues out,” he said.

Among the issues for sector discussion and resolution were matters relating to the proper handling of ships coming into South African ports without the compliant fuel, the availability of facilities to test fuels in use by ships, the handling of vessels using non compliant fuel but fitted with sulphur reducing equipment etc.

The proposed maritime transport sector indaba for July 2019, he said, would allow all interested and affected parties an opportunity to come up with solutions that would assist in the finalization of local regulations for the implementation of the IMO Marpol Convention on use of low sulphur fuels.